What Do You Stand For; Right Now? 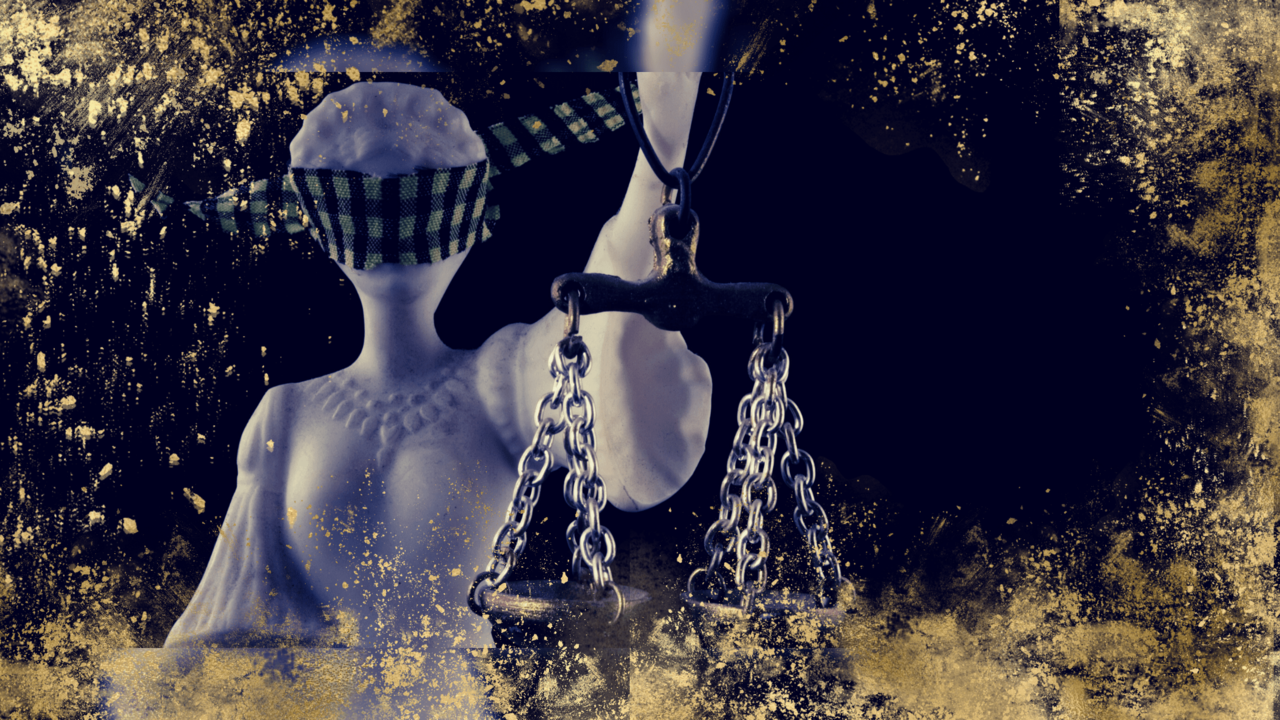 Earth is our HOME.

Humanity is our family.

HATE must not be an option.

When I was growing up, racism seemed to be normal, and it is still clearly going on all over the world, well it NEVER was normal for me. NEVER.

Even my parents would say stupid things because they thought it was acceptable. After all, others were doing it. That stopped fast because I wouldn't have it, and I would freak out because IT WAS NEVER NORMAL FOR ME.

There is no one in my life today that speaks with any tone of racism because I would never allow it in my presence.

I grew up with best friends that were black, and I still have best friends that are black. It's not something I ever thought I had to announce; it's just a fact I don't see the colour of a person's skin, I see people.

I have friends all over the globe that are brown, white, yellow, black, friends that are Orthodox, Catholic, Jewish, Arab, Chinese, Muslim, Native American, Indian, Multi-Racial, any religion, and all nationalities.

Ask me if I notice or ever even think about it, THE ANSWER IS NO.

I love who I love. I do not see religion or colour.

Saying nothing is saying something. OWN IT.

We have to own it, stand for something, say something, or continue to be imprisoned by what we are told to do.

I had fought for my black friends when others were racist toward them.

I challenge you to go inside and see if somewhere deep down inside you feel this way because if you do and you admit it, you can change it.

Change starts with each of us standing in our circles and doing what we can to make known that all people matter everywhere.

Helping those we know who shrink in racial fear to see a new perspective and challenging themselves to grow. If you are a leader, then Lead your pack.

We are one world, and we have trouble loving each other for historical reasons. Not because we can not like each other, but because we haven't learnt how to yet.

This rant is to open doors of change.

Today I RISE. Are you with me?

I want to stand with you!

Nothing will stop our voice; this is what I see in the world right now.

Violence and vandalism are just a few of the lost people in the world, there are many more who stand for change.

Our voice shall be heard.

Demand it and get ready for it.

To my many powerful friends…

Stay connected with news and updates!

Comparison versus Consciousness
Empath Survival Tips
What are Energy Leaks and How do they Impede Productivity? 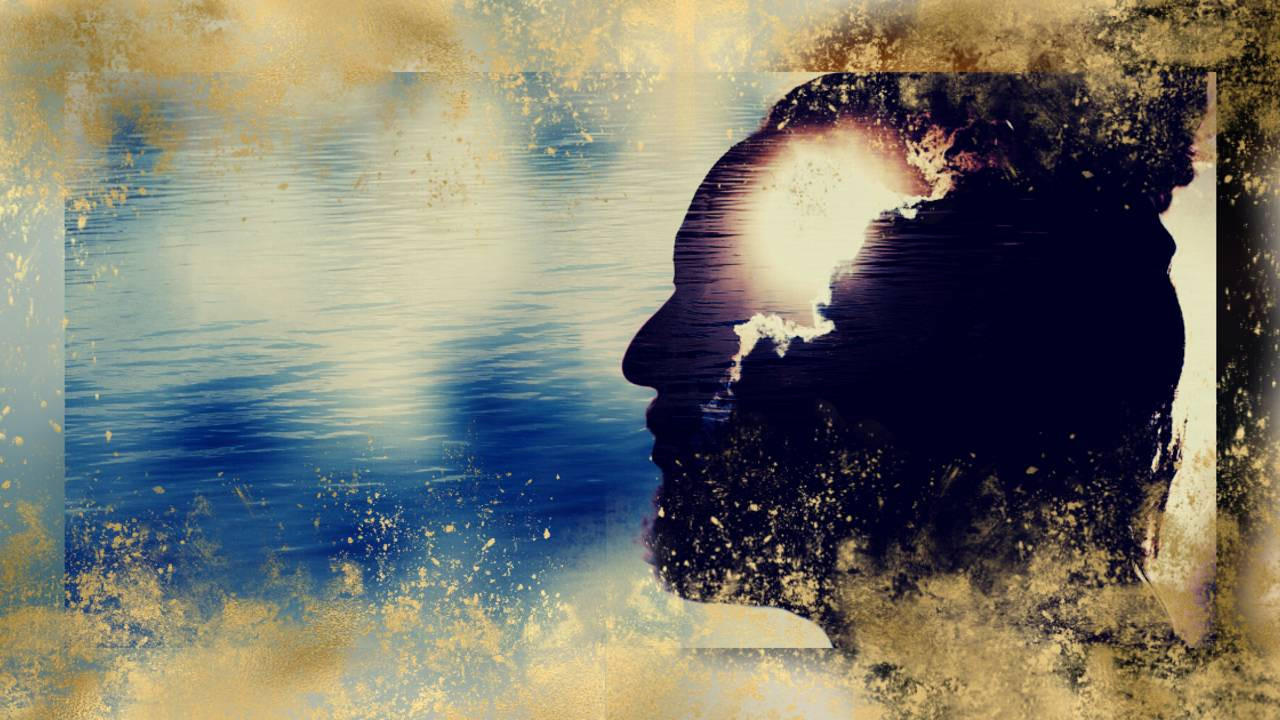 Discover the Magic of Becoming a Conscious Cosmic Being

Unlock the miracles of your Soul! Upgrade your personal awareness of Your true source of energy.
Stop using the stress of deadlines and being busy to drive you forward, tap into Infinite Energy instead! 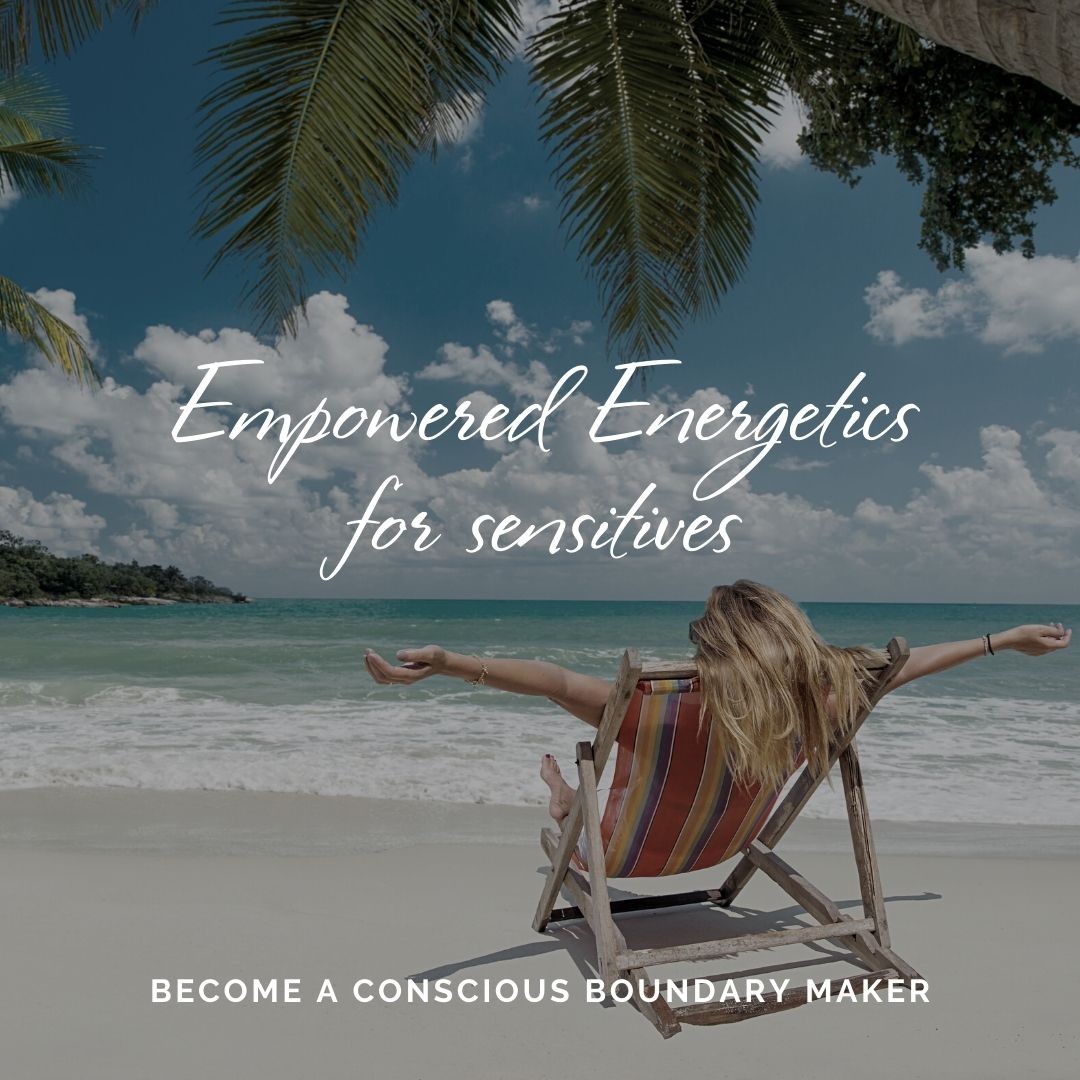 This course is something you just can not say no to if you are a sensitive professional who suffers extraordinarily from the energy drain of your clients, the imprints of others, and your life responsibilities. This course is designed to teach you how to be in your personal power gift and to take charge of your life boundaries.